As 2016 draws to a close, the reporters and editors of inewsource are highlighting our favorite stories of the year. They ranged from a look at the student homelessness crisis in San Ysidro to investigations into the complex machinations of the powerful California Public Utilities Commission. These stories are also a template for the kind of fearless and data-driven investigative journalism we plan to do even more of in 2017.

We’re also featuring databases and maps — our signature content — that you liked best.

The story I’m most proud to have worked on this year wasn’t about systemic corruption, mismanagement or intentional wrongdoing. Instead, it concerned a forgotten law passed in the early ‘90s that could help make San Diego a more open and transparent city when it comes to government contracting.

The story explained that every company doing business with the city of San Diego must disclose the name and identify of everyone involved in the transaction. Except that hasn’t been happening since the law passed in 1992, even though today San Diego has more than $3 billion in contracts with more than 1,000 private companies.

Exposing the glaring gap in accountability prompted immediate reaction by then-City Council President Sherri Lightner and the issue is now working its way through the Office of the Independent Budget Analyst and Mayor Faulconer’s office. inewsource will be following up on this story in January to make sure the law is (finally) implemented. 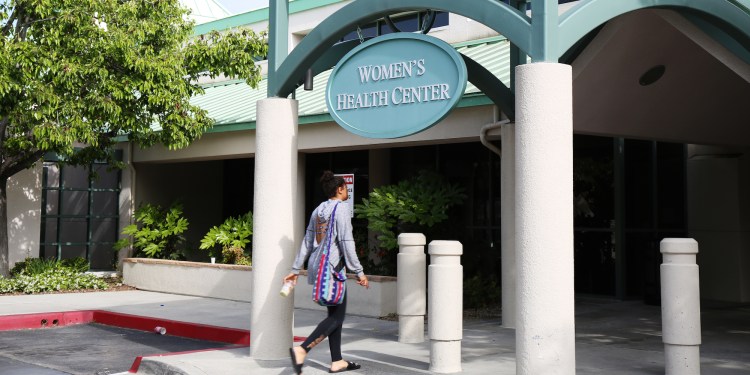 We broke a story about how a major hospital, Sharp Grossmont, secretly videotaped women undergoing gynecologic surgeries for a year, ostensibly to catch whoever was taking sedative drugs from anesthesia carts.  But the hospital compromised patient privacy, subjected itself to at least one lawsuit and a state investigation, and became the object of national ridicule. As testimony unfolded, many doctors throughout the hospital said they removed the drugs — which were in short supply at the time — for legitimate use on patients.  An accusation filed by the Medical Board of California’s against one doctor allegedly captured on the videos stealing the drug, was dropped for lack of sufficient evidence. 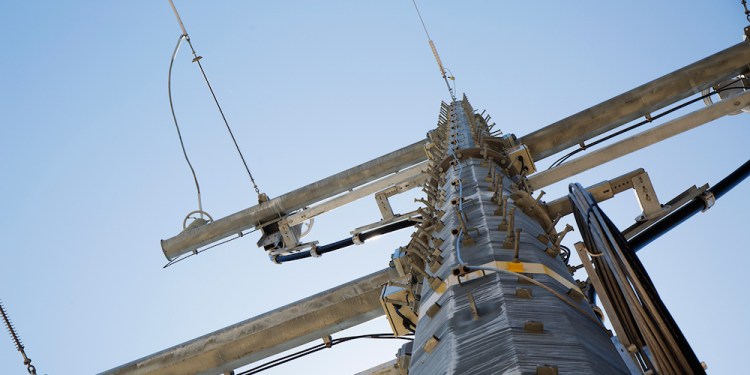 Inside the deal that shaped San Diego County’s power picture

One of our most complex investigations unmasked what some utility experts believe was a dirty deal, followed by years of similarly sullied agreements, that helped determine what San Diego County residents pay — or overpay — for power. The deal, documented by reporters Chris Young and Ingrid Lobet, showed that the California Public Utilities Commission, responsible for regulating corporate utilities, dictated winners and losers, and toyed with decisions that should be based on who can provide reliable electricity at least cost. Nearly every party in this story, all powerful, well-known individuals in California praised the story for its thoroughness. The story linked to dozens of original paper documents that were resurrected from the bowels of the CPUC in San Francisco. The story pointed out that the CPUC was in the habit of approving every request for new capital projects that Sempra and Pacific Gas & Electric asked for. Although we cannot claim a direct link, days after the story ran, the CPUC , in a move that was a huge blow for Sempra, denied a pipeline the company wanted to run from Temecula to San Diego. 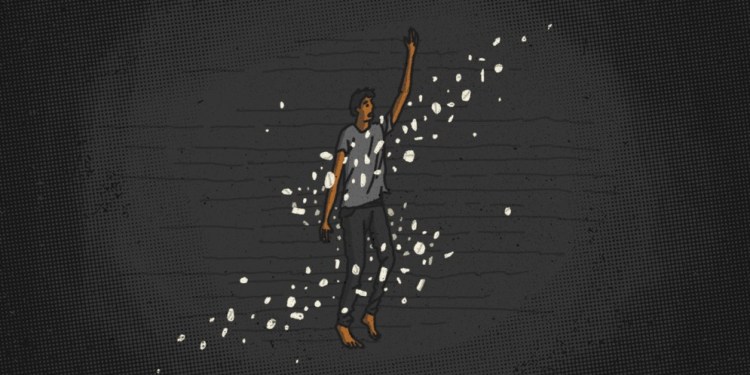 Illustrations by Ben Chlapek for inewsource

My deep dive into the prescription painkiller and heroin epidemic in San Diego helped advance the conversation about where this destructive addiction has taken root in the county. I was able to show how many victims of opioids are white young men in communities that had little, if any, previous experience with these powerful drugs.

What I thought was most powerful about this story was that it blended the stories of those on the front lines of the battle against addiction with years worth of state and local data. This kind of data-supported narrative helped provide a much more nuanced context to our regional conversation about an addiction that has impacted thousands of San Diego families. 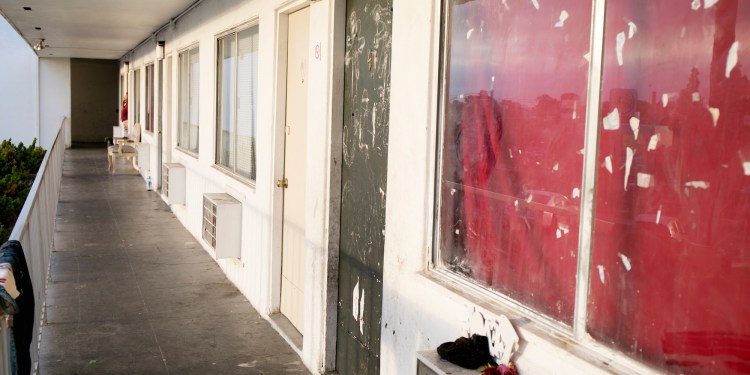 The outside of Rachel Quintana’s 200-square-foot motel room in San Ysidro where she lives with her nine kids. Jan 15, 2016. Megan Wood, inewsource.

I was most proud of my digging into the homeless situation for children in the San Ysidro School District. It was a rare move when the district announced that one-third of its students had no permanent home, the highest percentage in the county. I spent weeks meeting with families who live in truckyards, cars and low-rent motels near the border. No easy answers for these families, but I felt the story illuminated their circumstances and shortcomings in the bureaucracy that provides funding to help.

Here are the 10 most read stories of 2016 on inewsource.org:

Here are the five most visited interactive maps and databases of 2016 on inewsource.org:

Thanksgiving Escondido is about to pop

Be the first to comment on "inewsource: ‘Our favorite stories of the year’"